Please Sir, “Give me the broken body of Christ” 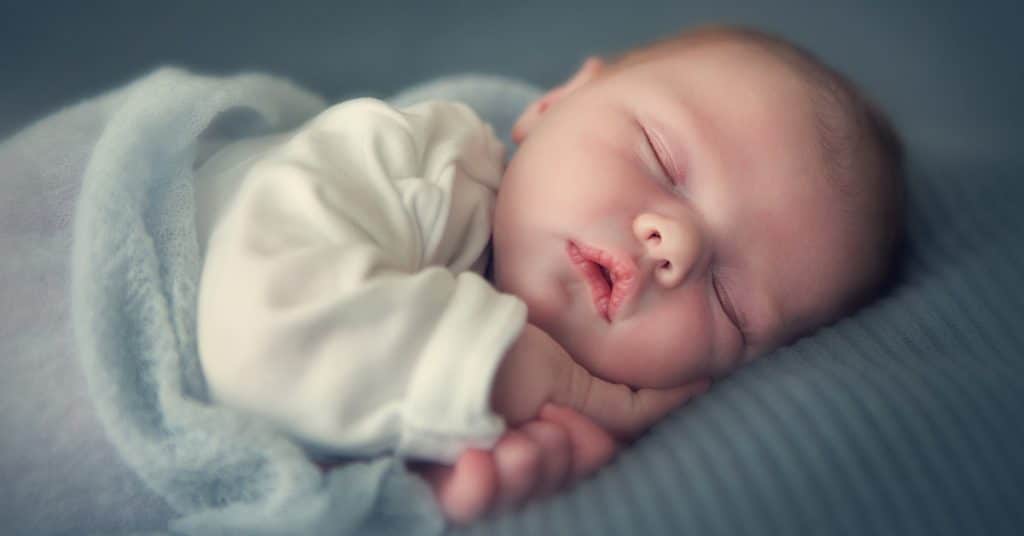 I went to mass today. As I was in line to receive the body of Christ, the woman ahead of me dropped the host. It fell to the ground. Immediately the priest picked it up and went straight away up onto the alter and put it in a Chalice.  As he came down from the alter, it was my turn to receive the body of Christ. When this event happened, I remembered another time when my daughter was a Eucharistic minister at her high school. Her friend had received communion and sat down. There was a girl who went up to the alter and dropped her host, and my daughter said that her friend hopped out of her chair, ran to the priest and fell to her knees most dramatically. She said, “Please Sir, give me the broken body of Christ”. He gave it to her. My daughter said that her friend caused quite a scene. But I thought it was quite beautiful. You just knew that her faith was so strong. She believed that Christ was in the host and this irreverent accident horrified her to see her Lord on the floor. Quickly she wanted to honor him by ingesting the broken body of Christ. She wanted to rectify his falling and bring him into his glory through her own body. Later I thought, I wished I had acted so reverently as that when I saw it fall to the floor. It had not occurred to me until after the whole event was over.

But yet I thought, yes, CBIB – Compassionate Burials for Indigent Babies does just that. We bury the body of Christ. We have taken the little ones who have been broken and we bury them. I remembered that in the very beginnings of CBIB, in 2004, we buried a baby who was thrown away like trash in a garbage can, naked and wrapped in a newspaper, and regarded as rubbish. Unwanted, unnamed, unloved and thought of as the scourge of mankind. We tried to give the dignity and the respect for a human life that was neglected not appreciated. We named her Hope. Now, CBIB is about to bury yet another baby, a baby whose mother had a miscarriage and a D&C at the hospital. Most loved and cherished, this little babies Mom morns greatly with a broken heart. The remains of her baby were physically given to that mother from the hospital. It must have been a bloody mess, like our Lord was. But we shall bring that little body to a peaceful place to be reverently treated with the respect and the honor that he deserves. As Jesus said, “Whatever you do to the least of these little ones, you do it to me.” Who could ever be so worthy of such an honor as to bury the body of Christ?