Thousands of babies die every year and do not receive a proper burial. Please help us change that.

Committed to the respectful burial of abandoned or indigent babies

CBIB, Compassionate Burials for Indigent Babies is a 501(c)3 non-profit organization. We are devoted to providing dignified burials for abandoned or indigent babies in our area.  Our dedicated team assists in the funerals and burials of the babies and in turn brings comfort and closure to their families. Our belief is that all life deserves respect and dignity. It is our Mission to raise awareness of the Safe Haven Law so babies will not be thrown away because the mother did not know there was a place to bring her child, with no questions asked. 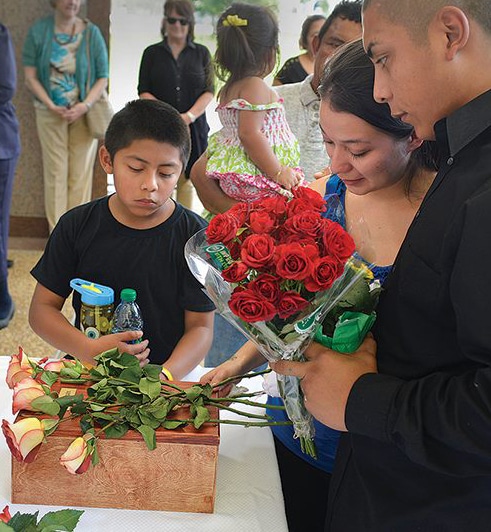 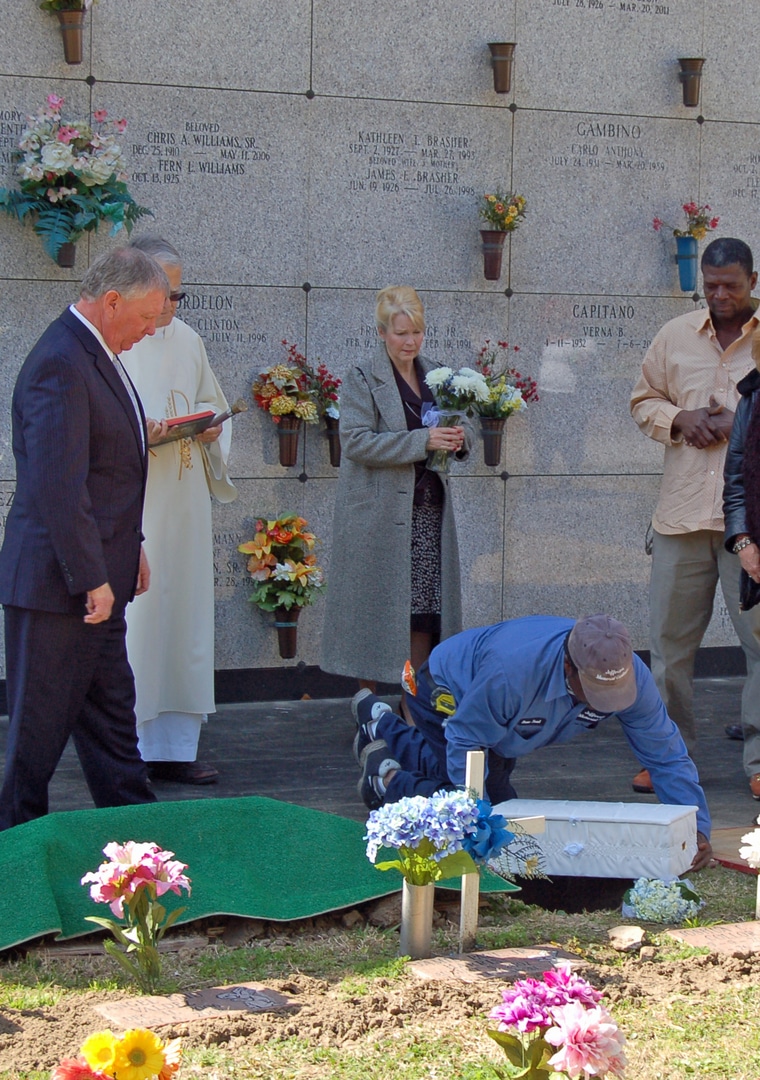 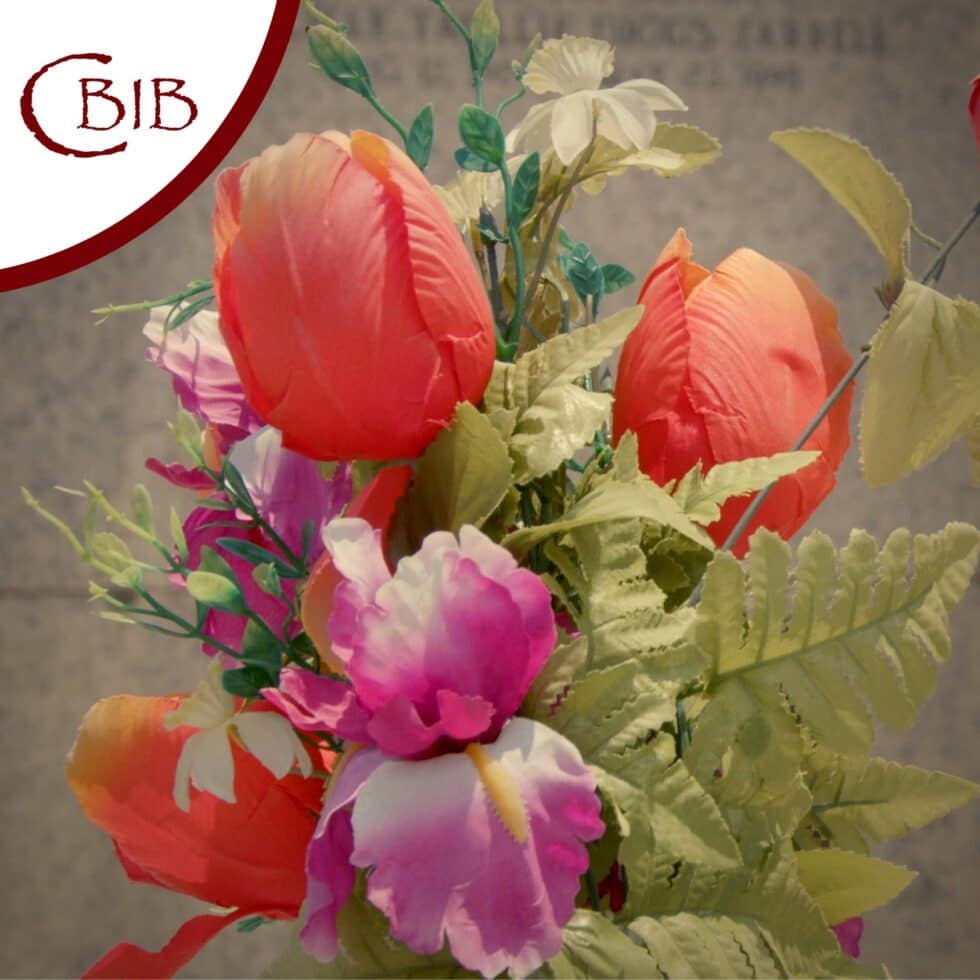 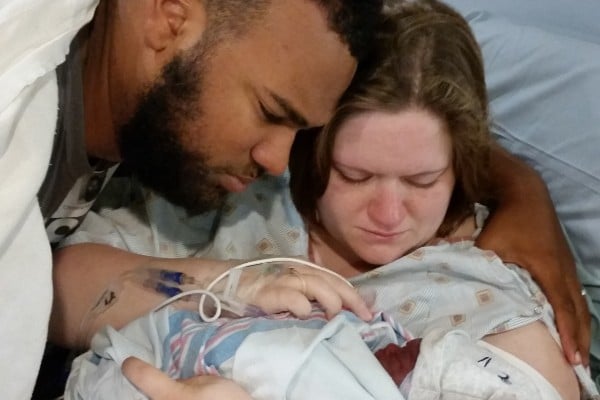 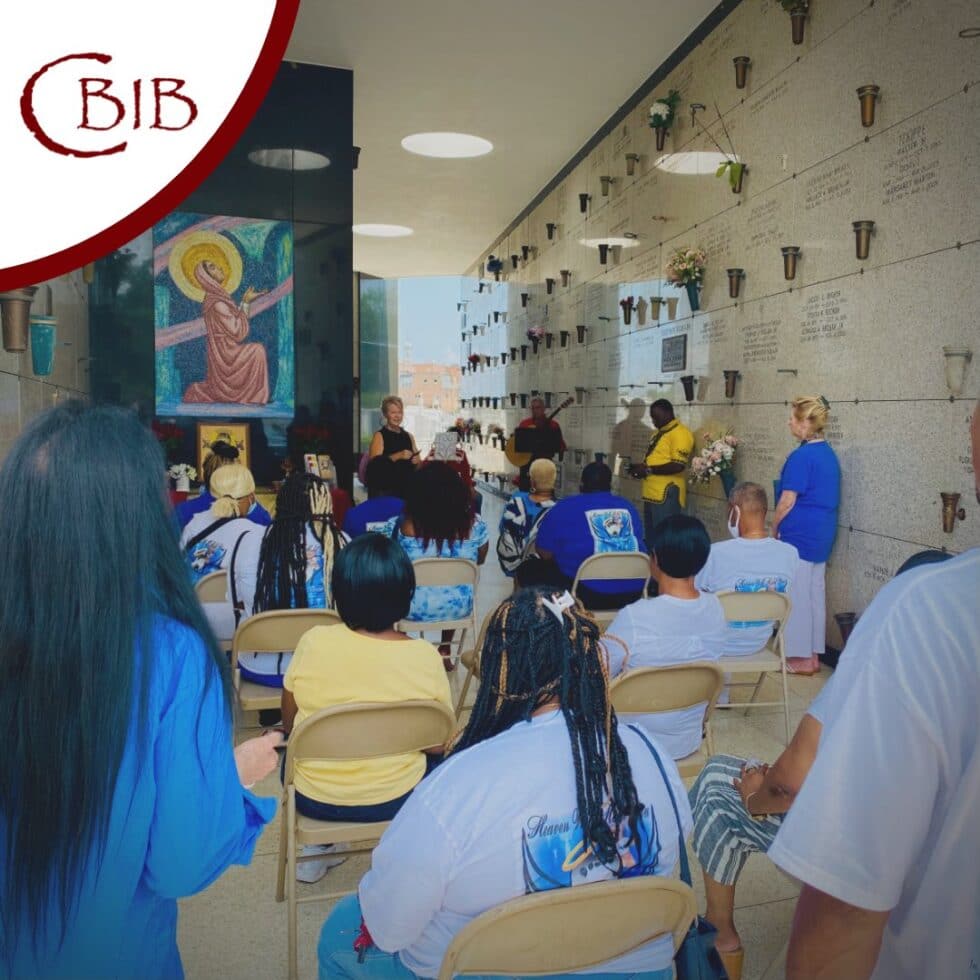 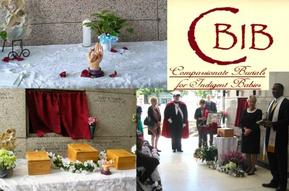 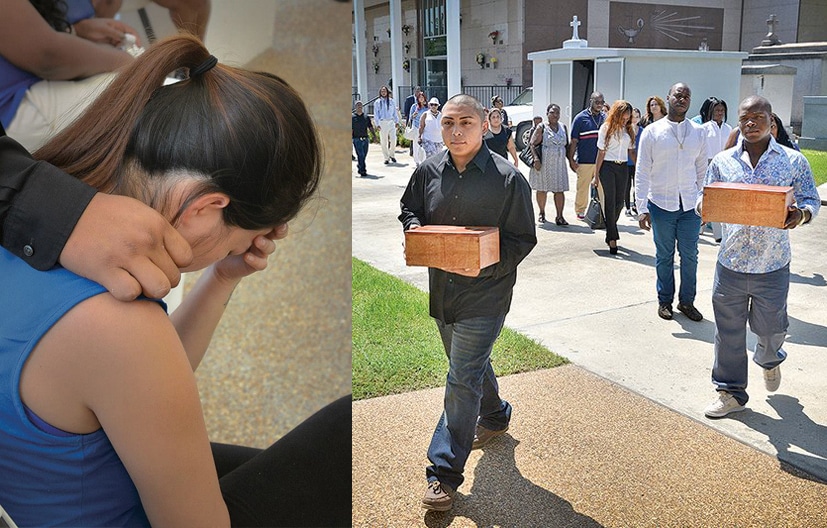 THE HISTORY OF CBIB – COMPASSIONATE BURIALS FOR INDIGENT BABIES

My story, it is a true miracle and continues to be a journey of faith for me and others. The gift of children is so precious and close to my heart, so here is my story, I believe this story maybe very important to others, so I will be frank.

I was pregnant before I was married, which was only a couple of years after Roe vs. Wade. My journey in the gift of life would have been a terrible one, if I had chosen death and not life for my child. I married the father of my baby and am still married after 44 years. After the early delivery of my first child, I had a history of problem pregnancies, I was told I had a hostile uterus. I had to stay in bed for 2 months for my second daughter and 4 months to have my son. But after staying in bed for only a month, I had lost my baby to miscarriage.

I believe that a miscarried baby is a human being. I believe that he was my baby, my son and that I was pregnant with a child and not a blob. The child I loved and still do. I named him Joseph. All human life should be adored, especially
by it’s own mother. I know the heartache of losing a child and I know the heart of a grieving mother. My baby went to medical waste and was thrown away like trash, I did not know that then but I know it now because of my work. I never buried my baby.

My teenage daughter got pregnant and I became MawMaw, at the age of 41. I am a proud mother of 4 beautiful children (one in heaven) and blessed with 4 wonderful grandchildren!

Near the end of 2002, my mother was very ill, she lived in California. The night before I left to visit her, I stayed up late looking at EWTN with Fr. Frank Pavone, my favorite Priest for Life. He spoke about the gruesome selling of aborted baby body parts being sold for MONEY. I was so horrified and shocked by that information that I couldn’t sleep that night. The next day I traveled to see my mother. While I was visiting there I told my Mom what I had seen on TV. She too was shaken at such barbaric deeds for the sake of money. Without thinking, I exclaimed, ” Mom, I am going to bury those babies!” Her sweet face winched and was pensive looking and suddenly she pointed her finger straight at me and commanded me, “Lise you have to do this!” This was a surprise to me because my mother never told me what to do. My Mom always let me do whatever I wanted. So I was so shocked at her reaction. I never forgot it. It is still fresh in my memory. Her instructions I took as divine orders, sent by God through my mother.

Not long after that day, my mother had past away. While I was still in California, I got a call from Right To Life inviting me to be on the Board of Right to Life. At the second monthly RTL meeting I attended, Peg Kenny got up and said a gruesome story ( I will leave some of the terrible details out ) There was a 19 year old who was 6 months pregnant and went to the Abortion Clinic. This girl wanted her baby but her mother didn’t. Her mother threatened her by telling her she would have no place to live if she didn’t abort the child. So she went to get the abortion. She told me she paid $900 cash because they would not accept checks or credit cards.

The Abortion Clinic put a lethal injection in the heart of the baby which killed it and placed a Lemara into her cervix which started her into labor. They told her to go home. She was to return the following day for the abortion. Instead, she delivered the baby at home. She almost bled to death at home ended up having a hysterectomy, never to have any more children. After telling this story, I felt sick to my stomach. Peg said the girl wanted to bury her baby. Then she questioned everyone in the room, “Would someone like to bury the baby?” I couldn’t believe it. I jumped up waving my hands wildly, saying, “That’s me! That’s me!” I just knew that God wanted me to do this. At the funeral, the young mother seemed confused and devastated. I put my arms around her. She let me hold her tight. I told her, ” I am sinner too, but Jesus is the friend of sinners.” I looked into her eyes and said, “God loves you.” There’s so much more to this story, but this was the first baby that we buried.

Since 2003 – February 2020 we have helped to buried 186 babies. Stillborn, miscarriages, aborted, murdered or thrown away in the trash can. But most babies are from families who love their baby, but simply can’t afford a funeral.

Our Mission:
*To provide dignified burials for Indigent babies
*To bring comfort and closure to grieving families
*To raise awareness of the Safe Haven Law – Which allows mothers to hand over their newborn if they can’t take care of the baby to Hospitals, Fire Stations, Police Stations
This allows unwanted babies to be protected from harm.

2013 CBIB Prayer Garden of Hope Proposal. CBIB had an idea of a garden named after one of our baby’s, Hope. We wanted a garden with benches, names, a statue of Jesus with the little children in front of a crypt where the babies were to be buried. Fr. Joseph Doyle, who was a Board member at the time, Dottie Watkins, and Sandy Martin worked on the proposal for us.

2016 Shiela Fonsecca, who was a CBIB board member, found a Woman’s right to bury law in another state and I contacted LRTL – Louisiana Right to Life. We asked if we could make this happen here in Louisiana? Ben Clapper from LRTL told me to contact ( then State Representative ) Tom Willmott about it, so therefore CBIB spearheaded The Compassionate Burials Option Act HB618 which gives women the option to bury their miscarried baby. This enables a mother the right to bury and this
prevents miscarried babies who are under 20 weeks in gestation from being thrown away by medical waste at Hospitals. So now in Louisiana there is a law that enables a woman the right to bury her miscarried baby, if she wants.

2019 CBIB helped to bury 36 babies, 24 were abandoned and 16 were not named. CBIB had them named and had a respectful Funeral and burial for them all.

The Resurrection:
CBIB is founded out of my own life experiences and from my own Christian beliefs. I believe that Jesus Christ is the Resurrection. I believe in the Resurrection of the body to a new life. So what we are doing is not about death, it is about life. Each funeral is and should be about the celebration of human life. All human life is sacred and precious. We believe there is an eternal life that we hope for after death. The hope of eternal life is a joyful outlook. We are beings with both the physical and spiritual qualities. We possess in our earthly bodies our eternal souls, which are both temporary and eternal, the flesh and the spirit. Therefore, a dignified burial is honorable.

I would like to conclude with this resurrection story, One day, while we were burying a baby. I pictured the body in my mind as if a horror movie. I was tortured by the thought of it. I simply could not go on with such thoughts. I went to church and got on my knees and prayed, “Lord, I can’t do this.” Absorbed in my prayer, I felt the Lord tell me, don’t focus on their bodies, but instead focus on the resurrection. That’s it, I thought, it was the solution to my problem of coping with the many tragic stories. I knew if I only think of the resurrection, I could do my job with joy and not sadness. You see, it is a privilege to be able to bury these babies and especially the forgotten or abused children. It is an honor to give them a respectful and dignified burial. We are not worthy of such an honor. But by doing this, you see, we are burying the body of Christ, a most holy deed. We reverence the body as sacred and give respect and dignity that is befitting any human life. They are the least of the brethren. We do it because we care. We do it for him!

“Whatever you do for the least of these little ones, you do it for me.”

CBIB Motto: All human life is sacred and precious and deserves respect!

Our Mission:
SAFE To promote the Safe Haven Law
SECURE To provide comfort to grieving families
SACRED To provide dignified burials for babies

A Quote from Dr. Hevron, “CBIB provides a valuable service to the Community and I will be an advocate for them.”