All Creatures Great And Small 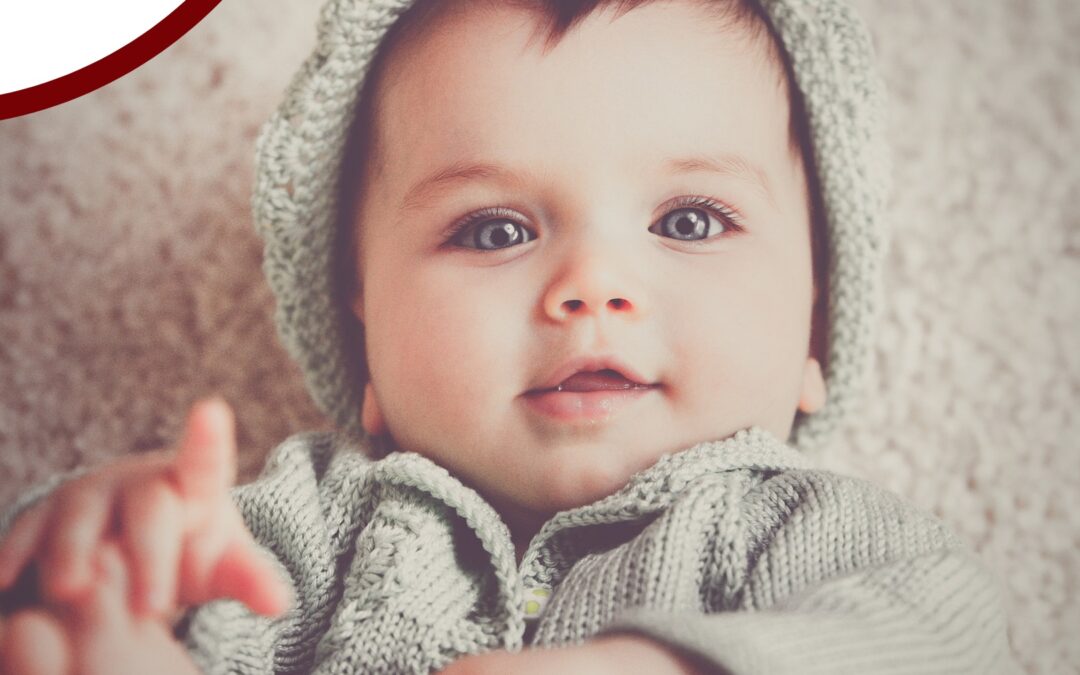 Help me to understand this, there are animal lovers who are so kind and compassionate towards little innocent creatures. These same people prevent animals from being killed. They object to experimenting on the bodies of animals for medical research. These people care about the environment, the living trees, the life giving water, and clean healthy fresh air. I am in agreement with them. I am all for respect for nature and all the small innocent creatures therein. But some of these same people can’t see the right for human life, even if it is their own flesh and blood. Why is that?
I had a lady (one of our volunteers) come to me recently and tell me this story. When she was a young nurse, someone in the hospital told her that they aborted a baby that was 37 wks. in gestation at the hospital. It was the type of abortion that causes the body of the baby to be burned inside the uterus, a saline abortion. This baby was born alive. She actually tried to save the baby and got in trouble for it. The baby lived a few hours in a cruel and painfully tortuous slow death. I was horrified at the story, this is a most inhuman treatment, it is child abuse.
I understand being compassionate to a mother who is young and finds out she is pregnant and not married. They deserve our love, support, and understanding too. I was one of these. They deserve our time and effort to help them figure out what to do. I admire those at crisis pregnancy clinics that help young women. The right choice is for life. By allowing God’s unforeseen plan to unfold in time, there is wisdom. During unplanned events in life you learn to wonder at how our God works and be amazed at his plan for you. But we can not and should not control our lives to the point where it causes the destruction of another human being, even our own flesh and blood. No one should have the right to murder. I believe this so strongly that I made sure that we buried an aborted baby in Jan. 2017 the day after Roe v Wade. This baby had no name. Our group made him our own and named him Michael. (We have buried many aborted babies with love and compassion. They were not forgotten, at least not forgotten by us.)
I was told that it is too controversial to take this position. That our organization could raise more money if I would not take this stand. I say too bad. Something is seriously wrong with our society when the issue of the care about animals is more important than a tiny human being.
CBIB, Compassionate Burials for Indigent Babies, is a small 501c3 charitable non profit. Most of us are Catholic, so we gave Michael a Catholic mass at St. Anthony of Padua Church in New Orleans and buried him in our crypt that CBIB owns, which is full of other babies. We put out a press release that we were burying an aborted baby, but no news media came. I am resolved that even if no one wants to notice this display of dignity and reverence for human life, I will make sure that Michael and others like him will be recognized, at least by us anyway. I strongly believe in being a voice for those with no voice, standing up for the forsaken, the orphaned, and the unloved. Our Michael was murdered, rejected and unwanted. We gave him a dignified proper and respectful burial.
I will stand for life in all it’s forms, but as for the gift of human life, I believe it to be sanctified and to be upheld in highest regard above all things. This belief is true and I think it divinely inspired. To honor life is to honor God, for God is life.