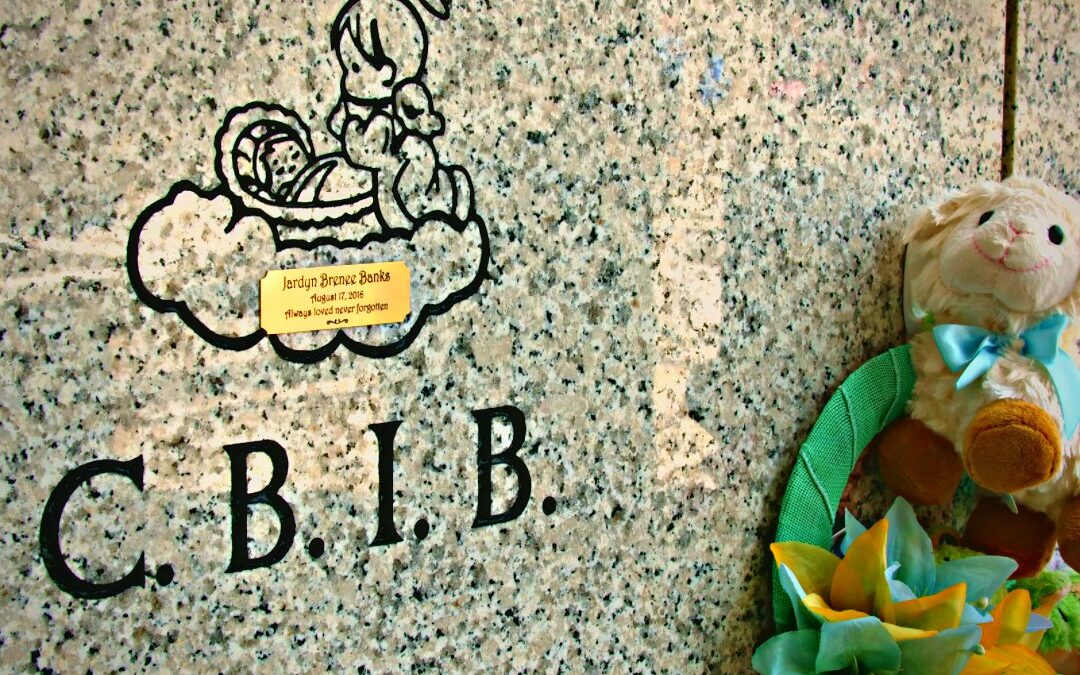 (Prepare yourself for what your going to read)
In 2004, I was struggling to bury a baby that was thrown away like trash. His mother delivered him by herself secretly in a bathtub. As soon as he was born, she cut the umbilical cord with a scissors, she wrapped him in a towel, went outside and threw him away alive in a trash can and put the top on the can. Shortly after delivering him, she hurried to a nearby hospital. She was afraid she was bleeding to death. My head was swirling, trying to make sense of this. I was so furious at this senseless act of selfishness. I mourned the death of this innocent life. Why didn’t she know about the Safe Haven Law? I was angry about that too. Instead of throwing away a baby, she simply could have given him over at the hospital. Then he would still be alive and someone else could raise him, someone who wanted him. Then she would not have gone to jail for murder. It was all so crazy.
As I was preparing for his funeral one morning, I woke up with my body crunched up, hands in a  fist, sweating, and my jaws were hurting from gritting my teeth so hard. I collapsed on the floor and went to my knees in intense prayer. “Lord,” I cried aloud, “what is wrong with me?” Instantly, I received what I felt was the answer. It was as if God were in the room with me and placed a peaceful message in my raging heart. It was a loving message in a still small voice, not audible, but was deep within me. As if He was saying to me tenderly, “Oh Lise,  you need to forgive.” It was true. It was the answer. Everyone knows to forgive is divine, it’s just not human. So how can I do this. I prayed for His help. I sighed and took a deep breath, “Please help me to forgive”. I felt so close to this situation, a situation that seemed hopeless. There was a precious baby dead and a mother in jail for murder. How can this be made right? How can any good come out of this? But right then, I was the one that needed a healing. It was me. I had to let the Mother of this baby go. I couldn’t figure her out, but I realized, I needed to pray for her, instead of being angry at her. I will not be able to understand her. But in praying for her, it released me. I thought of the prayer of Jesus, “Father forgive them, for they know not what they do”.
We had the funeral for this baby. His father named him Cody. The father and his family came to the funeral. They looked like a close knit large family, very disturbed by the sad outcome. As everyone gathered, the grandmother said aloud, “I wish she (the mother of the baby) would have come to us. We could have helped her. If she didn’t want her baby,” she continued, “I would have gladly have taken him and raised him as my own.” A 10 year old girl threw” herself on top of Cody’s coffin weeping and saying “you would have been my little brother”. Everyone fell silent. Then a sister-in-law made a proclaimation to the assembly of family. She grabbed her husband’s hand and bravely stepped forward. She proclaimed proudly, “if he had lived, we would have been Cody’s Godparents.” She handed a holy medal to the priest and asked, “Father, can you make my husband and I the Godparents of Cody?” In sadness, the priest put his head down and blessed the medal she gave him.
This was a double funeral we were having, there were two babies, both thrown away alive. One was a girl, the other was a boy. One was black, the other was white. Now they would forever be buried together. The other mother was also in jail for throwing her baby away, after neatly dressing her and putting her into a school gym bag and then a dumpster. The newspapers called her ” the gym bag baby.” But we named her Angel. Both babies were there at the funeral. Seeing that no one came to the funeral from Angel’s family, Cody’s grandmother made a decree to all the grieving surrounding them, “Since Angel has no one here today for her, then we will adopt Angel as our very own.” It was a powerful moment of love.

Today, so many years later, I still try to make some sense of all this. They were abandoned, alone and unloved, even rejected by their own mother. If we had not stepped in, they would have not been buried. We rescued them from the trash grave, we tried to put love where there was none. We believe that everyone deserves a dignified burial.  It is our firm belief that all human life is sacred and needs respect and honor. Somewhere, somehow, God will make this right.