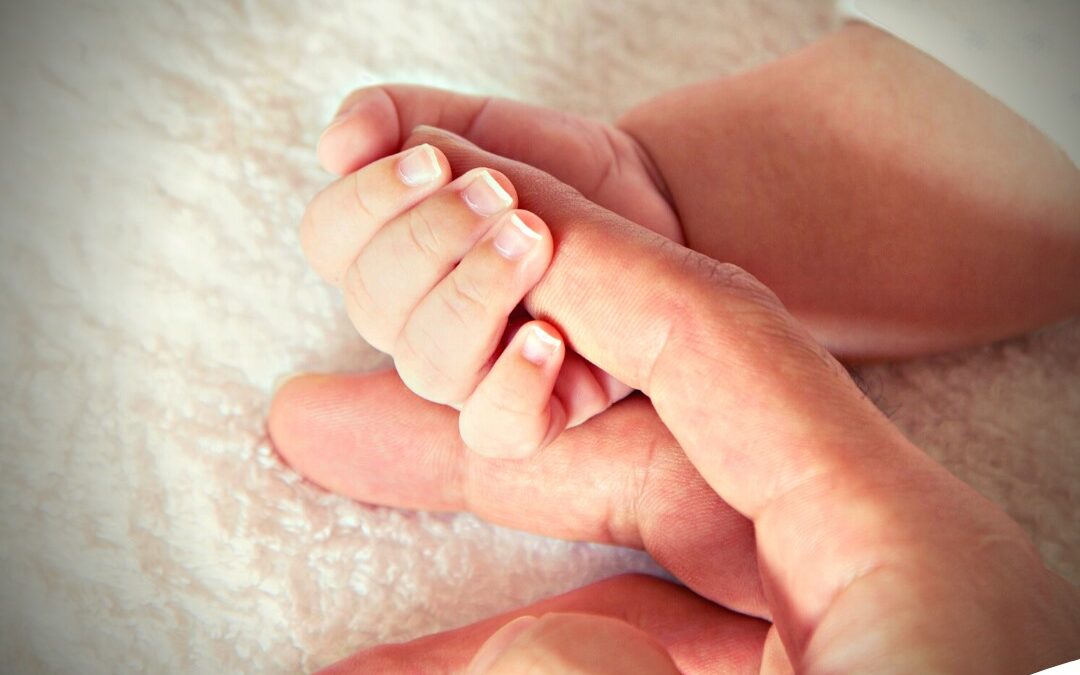 This a story is about a mother who lost her child and found him through CBIB.
In 2017, a young woman lost her baby in a miscarriage. In August 2020, she called me to tell me that we (CBIB-Compassionate Burials for Indigent Babies) buried her baby in 2018. Her baby had died in 2017 but was not buried until a year later by CBIB.
She explained, “I just got out of jail and I wanted to put some flowers on my baby’s grave for his birthday.” She said, “I was told that you had buried my baby.” This baby was among the many unclaimed and unknown babies that CBIB had buried in 2018. She told me that she named him, Emmanuel.
She went on to explain to me that she was in her prison cell when she delivered her baby by herself. I was shocked by that. She was 5 months pregnant. She exclaimed, “I held him as he took his last breath.” My heart stopped. I thought, how awful that must have been and than the baby died too, which was most tragic. I was so moved by her story. She told me that she was clean from her addiction for two years now.
At that point my heart just went out to her. So I tried to uplift her and said, ” I would like to just encourage you, that it is wonderful that you are clean now. I want to let you know that CBIB had a beautiful funeral service and burial for your child, complete with flowers, songs, and scripture readings, and a ceremony with a priest who preformed the service. We had a procession that was fit for a King. We gave him honor and dignity. We had a hand made coffin and handmade clothes for him. You said his name is Emmanuel. The name Emmanuel means God is with us. So God did this service for you and for your baby.”
She broke down in sobs and showered me with soft thank you’s. But I continued, “God loves you very much, no matter what. I want to encourage you to go the straight and narrow path with God. He is on your side. Try to continue to stay clean, but know even if you get off track , God is there with you to help you to get back on track again. Remember, Jesus is the friend of sinners and we are all sinners, my dear. I repeated, God Loves you and no one can take that away from you.”
I was so amazed at this story from this mother, who still grieves the loss of her child. This story only motivates me that CBIB should continue to touch the many hearts and lives of mothers, fathers, grandparents and families with it’s simple gesture of burying their baby. This act of kindness demonstrates that we believe that all human life is sacred and precious and deserves respect!