A Drawer Full Of Babies 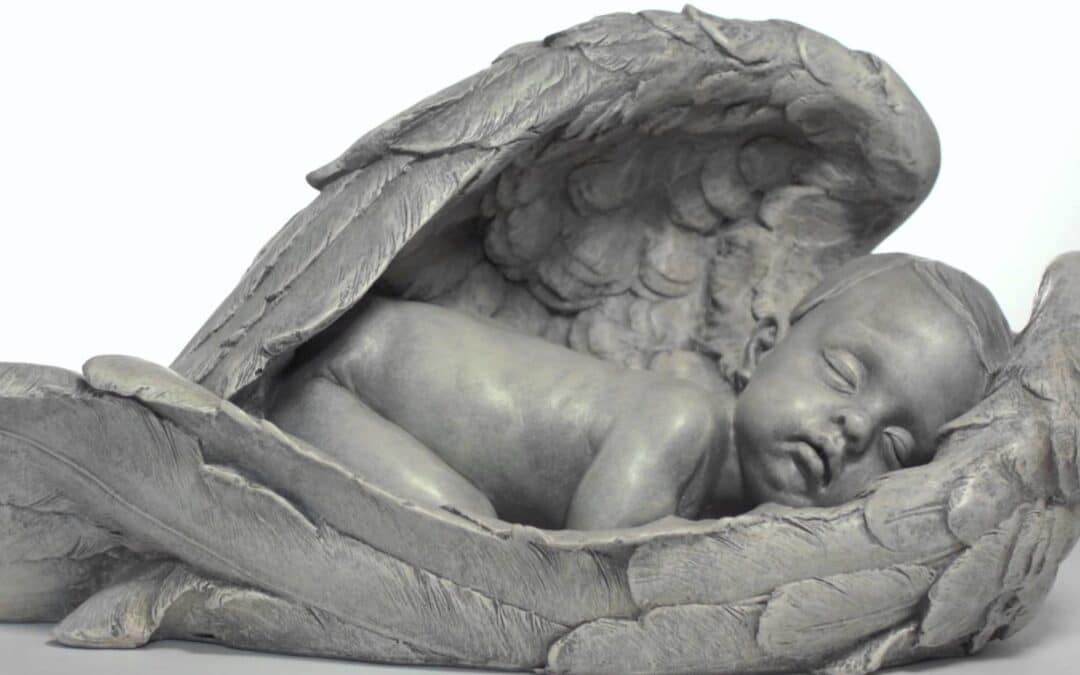 In 2013, I had a a Doctor at one of the Hospitals walk up to me and say, “Since you have buried several of my patients babies, can I ask you something?” I resoundingly said yes. He said, “We have a DRAWER FULL of babies here. There are about 20 of them, I think. They are all under 20 weeks in gestation. I would like to see them buried. Can you bury them?” I was so stunned by what he said. I tried to act cool and professional, but I felt sick to my stomach. I tried to keep my head, but the words echoed in my brain, A DRAWER FULL OF BABIES. So I frozen in shock and disbelief, yet I shook my head yes and tried to act normal. CBIB: Compassionate Burials for Indigent Babies up to this point had only buried 4 babies at one time and at one site. But a draw full of babies had an awful visual for me, like some horror movie. I kept seeing in my mind, a drawer being pulled out with them in it. Often I wonder what in the world am I doing? This was one of those times.

I was reminded of the time when I was burying full term twins. I was upset because I was burying babies who were flushed down the toilet and a plumber found them. I heard that their bodies was badly mangled. I always have our babies dressed respectfully, it is a way of showing dignity and love. I struggled with what they must have looked like and if their arms would fit in their clothes. I also was struggling with anger towards the mother, it is all so senseless. I woke up that morning in a pool of sweat and in a fetal position, teeth clenched and my hands were in fists. I quickly fell to my knees in prayer, “God what in the world is wrong with me?” I felt him say inwardly, “Lise, you need to forgive her.” I said God you have to help me because this is hard. So I got up, got dressed and went to St. Ann’s to pray. I made up my mind to forgive her, even if I didn’t feel it, I said it anyway, “I forgive her.” I told God he needed to help me with this because this is hard. It was a cold morning, and when I got to Church and knelt down, I could feel the warm bright yellow on my face from the stain glass window above. I felt a peace come over me. Again, I felt like God spoke, “Don’t think about their bodies, but focus on the resurrection.” I realized this was the answer for me. What I really needed with the work that I was doing was to focus on the resurrection. I dare say that I could not have done this work if it had not been for that day.

So the drawer full of babies, that was such an awful visual for me, I put it into perspective. I had to first find a place for them to go. Then I wanted to name them. I found out how much I needed to do this and I struggled to find people who would help me fund it. As I was prayerfully preparing for the task, I thought of how special this was. It is an honor to bury the dead. To bury 20 babies under 20 weeks gestation was such a privilege. I worked day and night on the project. Finally, after some time had past and I had gotten everything ready, I made a call about the drawer full of babies. They said, “Oh, they are not here any more.” I sharply said, “What!?!?” I was devastated. I thought to myself, it’s my fault, I took too long trying to get it all together. The nurse I talked to, said as a matter of fact, “They were taken by medical waste. They aren’t here any more.” So I said, “You mean they were all thrown away in the trash? They are human beings!” She became aggravated with me and slowly repeated it again, “They were all picked up by the medical waste.” I felt like they had all died again. There was no one who wanted them. No one who cared about them. No one was concerned where they went or no one who cared what happened to their remains. Just like trash, they were thrown away.

Every month CBIB buries babies, but never such a large amount of babies at one time. So after so many years working with this, CBIB finally did have a large group of babies successfully buried in a respectful and dignified manner. On July 25, 2018, CBIB buried 14 babies. Eleven were abandoned still born, left at a hospital. CBIB named them all. Could it be that the parents did not have the funds for burial? I will probably never know. Regardless, CBIB buried them along with twins whose mother had lost them at 20 weeks gestation and was greatly grieved. And last, but not least, CBIB had a funeral service for all of these babies and baby John who was only 8 weeks gestation. What a gift to be able to honor human life. We believe all human life is sacred and deserves a dignified burial.

Whatever you do for the least of these little ones, you have done it for me!
Respectfully Yours,
Lise Naccari